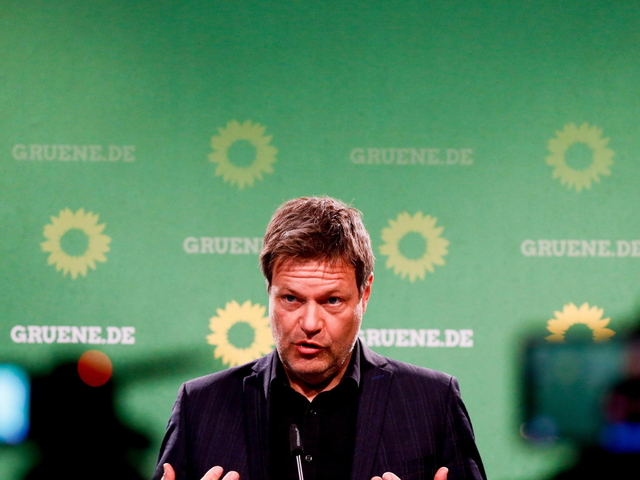 (ANSA-AFP) - BERLIN, APR 7 - Germany's opposition Greens party, currently surging in the polls, said Wednesday it would name its first chancellor candidate this month ahead of September's general election to replace Angela Merkel. The centre-left ecologist party said its leadership would tap one of its co-presidents, Annalena Baerbock or Robert Habeck, on April 19, with final approval expected at a party congress in June. "We have a strong duo at the top with Annalena Baerbock and Robert Habeck for the general election 2021," the Greens' executive director Michael Kellner tweeted. "And on April 19 we'll present which of the two will take on the chancellor candidacy. #AllesistDrin (Anything's Possible)." While both Baerbock, 40, and Habeck, 51, have said they want to lead their party into the election, they have long stated they want to take the decision by consensus. A poll by the Forsa institute Wednesday put Baerbock slightly ahead of Habeck in voter preference. The Greens' move throws down the gauntlet to Merkel's ruling CDU/CSU conservatives, who have said they would name their top candidate between Easter last weekend and Pentecost on May 23. (ANSA-AFP).