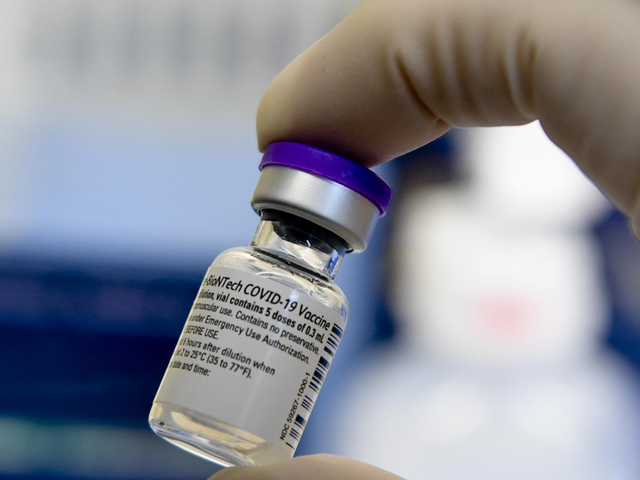 (ANSA) - TRIESTE, 12 GEN - BERLIN, JANUARY 12 - Germany hits a record high in vaccines: over 60,800 in one day, as never before. The Robert Koch Institut reported. According to the Institute, 688,782 vaccine inoculations have been made so far across the country. Meanwhile, the virus incidence rises in the capital, recording a value of 199.9, very close to the alert threshold of 200 new infections per week per 100,000 inhabitants. When you overcome this threshold, freedom of movement restriction within 15 kilometers is triggered. (ANSA).