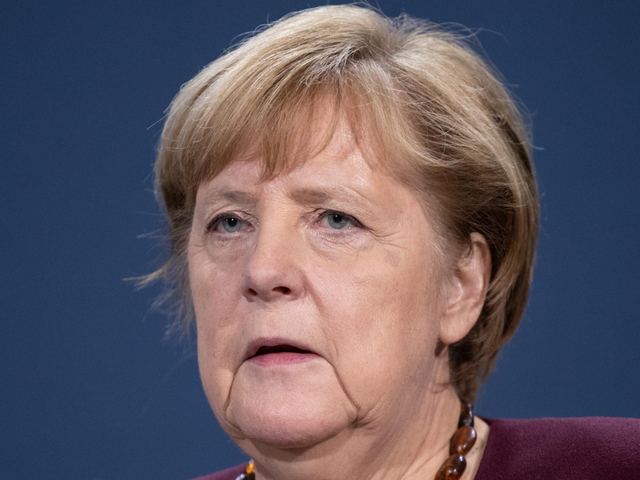 (ANSA) - TRIESTE, 20 NOV - The prime ministers of Hungary and Poland were the first to speak on the EU budget 2021-2027 and the Recovery Fund after the President of the European Council, Charles Michel, and German Chancellor Angela Merkel, who holds the EU's rotating presidency, opened the videoconference of the European leaders. EU sources reported. Viktor Orban and Mateusz Morawiecki reiterated their veto against the clause that links the disbursement of funds to compliance with the rule of law. The brief discussion ended just after the speech made by Slovenian PM Janez Jansa, who does not follow up the veto but yesterday expressed his critical stance on the conditionality linked to the rule of law. (ANSA).