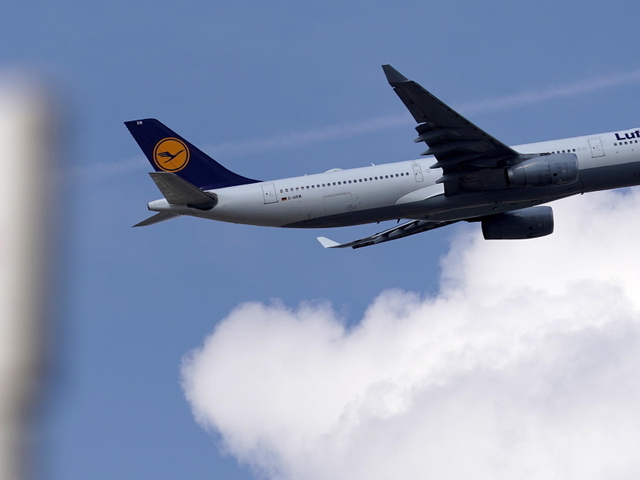 (ANSA-AFP) - BERLIN, 20 OTT - German airline Lufthansa on Tuesday reported a loss of 1.26 billion euros ($1.49 billion) in the third quarter of 2020 as it struggles to bounce back from crippling coronavirus lockdowns. The sobering figure is a slight improvement on quarter two's loss of 1.5 billion euros "due to an expansion of the flight schedule in the summer months of July and August and considerable cost reductions", the airline said in a statement. But demand for air travel is expected to remain low in the coming months "due to the global evolution of the pandemic and the associated travel restrictions", it said. The group therefore plans to operate at just 25 percent capacity in the fourth quarter compared with the same period last year. Like all of the world's airlines, the Lufthansa group -- which also includes Swiss, Brussels and Austrian Airlines -- has been brought to its knees by restrictions introduced to curb the spread of the coronavirus. Around 700 of the group's 763 aircraft were grounded at the peak of the lockdowns and it was forced to put 87,000 workers on government-backed shorter hours schemes. (ANSA-AFP).