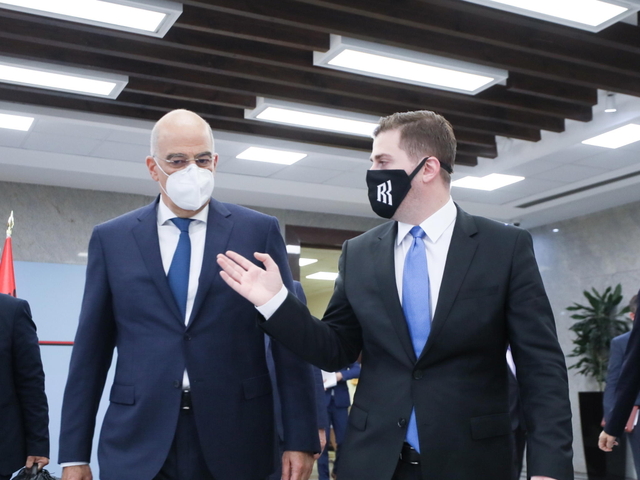 TIRANA, OCTOBER 20 - Albania and Greece have agreed to end the long dispute over their maritime borders and entrust the solution, including on the continental shelf and exclusive economic zones, to the International Court of Justice in The Hague. Greek Foreign Minister Nikos Dendias announced the decision today as part of his visit to Tirana. Albania's Prime Minister Edi Rama said he was satisfied that on the issue, "we will turn to international justice, for a definitive solution, based on international expertise and the law of the sea." The head of Greek diplomacy, Dendias, specified that this solution would be " useful for both countries, and based on the UN Convention (UNCLOS) which both countries signed. I am happy we have agreed to turn to the Hague Court," Dendias added. (ANSA).