EU: a history of the 20th century without prejudices 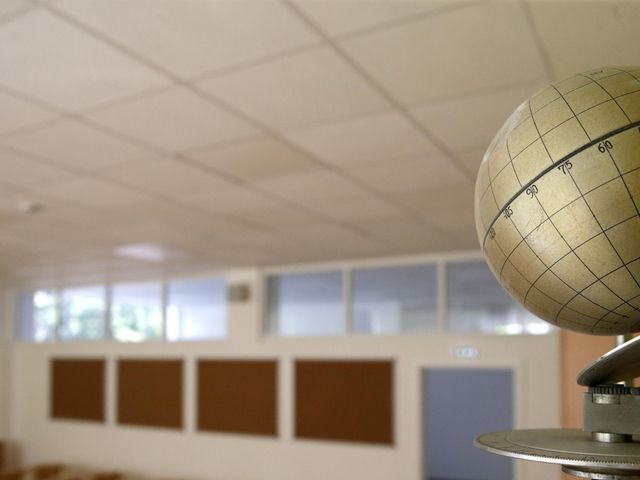 (ANSA) - TRIESTE, 14 SET - Preparing school texts featuring history told from below and without prejudice is one of the goals of the project "Eufree, European citizen united in freedom and human right," presented today in Trieste, which entails the so many different interpretations of the events of the 20th century in Europe, and especially in Italy, Serbia, Croatia, Bosnia, and Herzegovina, and Slovenia, The leader of the project, approved by the EACEA agency, which, on behalf of the European Commission, manages the "Europe for citizen" program, is the Adriatic Greenet non-profit organization. Among the international partners are "Women in Black" from Belgrade, the Kinoatelije based in Nova Gorica (Slovenia), the Ogbh association of Sarajevo, founded by Jovan Divijak, the Department of Cultural Studies of the University of Rijeka with the local student association, and the ANPI (National Association of Italian Partisans) of Monfalcone. "We are looking for a history lesson - Corrado Altran, president of the leading association, said on the sidelines of the meeting - that takes into account the different visions, the prejudices that have existed and still exist and the 'stories' of each people, united 'to be part of Europe. A history free from 'demokrature,' to say it in Matvejevic's words". Based in Trieste, Nova Gorica, Ljubljana, Sarajevo, and Belgrade, the project has, among its objectives, Altran explained, "to create a final document, with proposals and suggestions for more effective respect for the rights established constitutionally by Europe.". The theater also participates with "Maria: 1 house, four states", a work telling the story of a family from Collio/Brda who, in less than a century, changed four states while living in the same village. (ANSA).