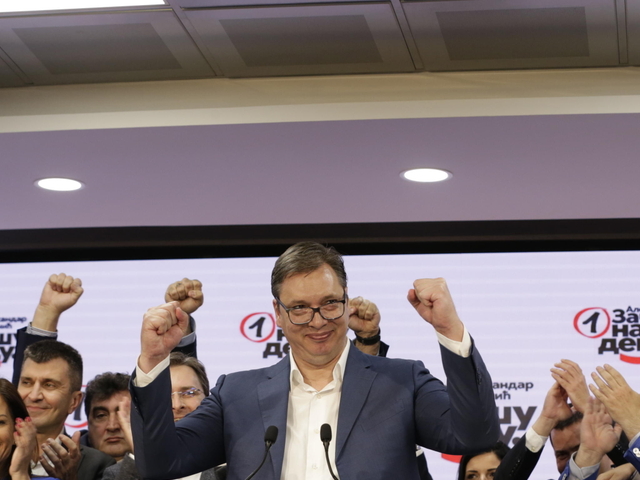 (ANSA) - BELGRADE, 26 GIU - In Serbia, the electoral commission, having found some errors and irregularities, decided to repeat the general and local elections in 234 polling stations across the country, out of a total of over 8,300. In these stations, the vote will be repeated on July 1, from 7 am to 8 pm. The elections in the Balkan country took place on June, 21, and recorded a great success of the Serbian Progress Party (SNS, conservative) led by President Aleksandar Vucic. This party, according to the results ascertained so far, won more than 60% of the vote. (ANSA).