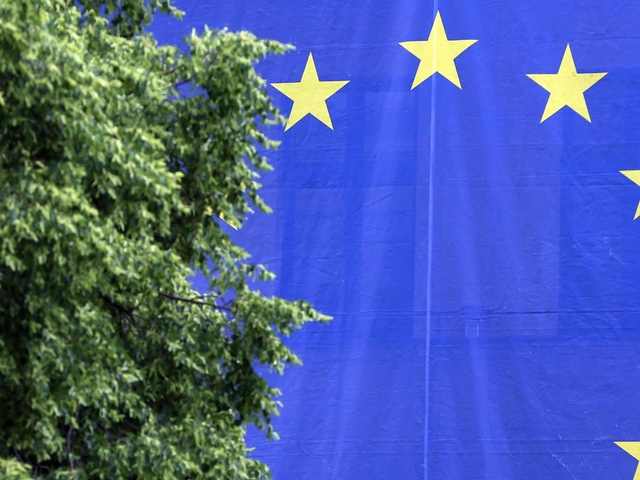 (ANSA) - BRUSSELS, FEBRUARY 14 - Giving impetus to European enlargement policy and the prospect of the Western Balkans joining the Union is the goal of the informal summit with the President of the European Council, Charles Michel, the President of the EU Commission, Ursula von der Leyen, and High Representative Josep Borrell, which will be attended by political leaders from the six Western Balkan countries (Albania, Bosnia and Herzegovina, North Macedonia, Montenegro, Kosovo, and Serbia). The meeting is scheduled for Sunday in Brussels. In the coming weeks, the leaders of the 27 EU member countries will be asked to give their approval to the start of the accession negotiations for Albania and North Macedonia. The green light could come from the summit of EU leaders to be held at the end of March if the enlargement reform proposed by the EU Commission last week will convince even the most recalcitrant countries (France and the Netherlands above all, but also Denmark). The informal summit of Balkan leaders, convened by Michel, will begin at 7.30 pm and will be followed, on Monday 17, by the meeting of European foreign ministers, focusing on the Union's enlargement policies. Ahead of the meeting, Italy's Foreign Minister Luigi Di Maio will have lunch with the Albanian Prime Minister Edi Rama to confirm Italian support for the country. The donors' conference wanted by the EU to help Albania in the post-earthquake reconstruction will open in the afternoon. Di Maio himself will take part in the conference along with representatives of other Member States and delegations from non-EU countries and organizations and international financial institutions, including the United Nations and the World Bank. (ANSA).