Kompatscher, a revolution is needed for Brenner 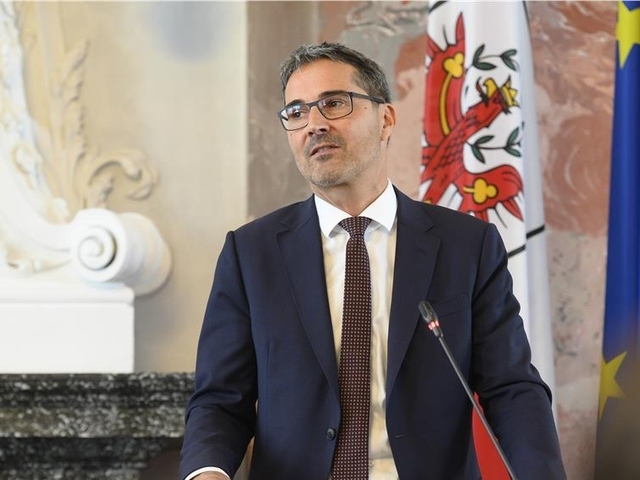 (by Stefan Wallisch) (ANSA) - BOLZANO/BOZEN, FEBRUARY 13 - The proposal launched by the South Tyrolean governor Arno Kompatscher to avoid anti-truck bans in Austria through a shared solution for the entire Brenner corridor includes several points: ban on transit for polluting trucks (Euro 3 included), an online booking system, dynamic management of both the number of trucks and the speed limit, the abolition in Tyrol of the night ban for Euro 6 trucks, and a timely construction of the access sections of the Brenner Tunnel. "The tolerance limit for motorway infrastructure, as well as for the population, has long been reached. A revolution is needed," the President of the Province of Bolzano/Bozen told ANSA. Ahead of the Brenner summit tomorrow in Fortezza with Italian Minister Paola De Micheli and EU Commissioner Adina Valean, the EU Commission underlined that "the regions along the Brenner corridor are facing serious challenges related to air quality and traffic congestion.". The EU Commission remarked "a series of ongoing efforts to find solutions that engage the EU member countries involved". Kompatscher, therefore, launched an appeal regarding the future concession for the Italian section of the Brenner motorway. "We are hoping - he said - that De Micheli will definitively clarify at European level whether the solution of keeping the current private partners in the future concessionaire of the Brenner motorway is viable. The deadline for the signing of the Cooperation Agreement is June 30, 2020: we need to determine this aspect as soon as possible.". According to the President of the Province of Bolzano/Bozen, "if Italy and Germany do not show their will to create an innovative and digital corridor, Tyrol will not remove all the measures introduced in recent years." (ANSA).