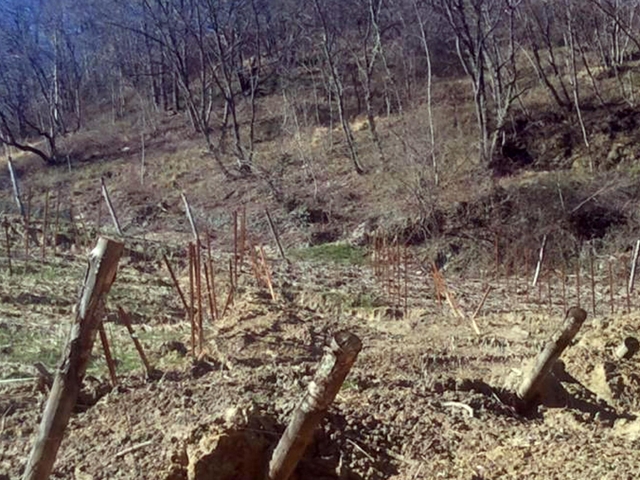 (ANSA) - BUCHAREST, FEBRUARY 12 - The European Commission opened infringement proceedings against Romania due to the illegal deforestation that has been going on for years in the Balkan country. The measure, Mediafax reported, was taken because of the deficient legislation that does not allow the management and verification by the Romanian authorities on the large quantities of wood illegally cut across the country. According to the latest Greenpeace data, three hectares of forest, an area the size of three football stadiums, are cut illegally every hour in Romania. (ANSA).