Cinema: Fellini's centenary, his films and an exhibition 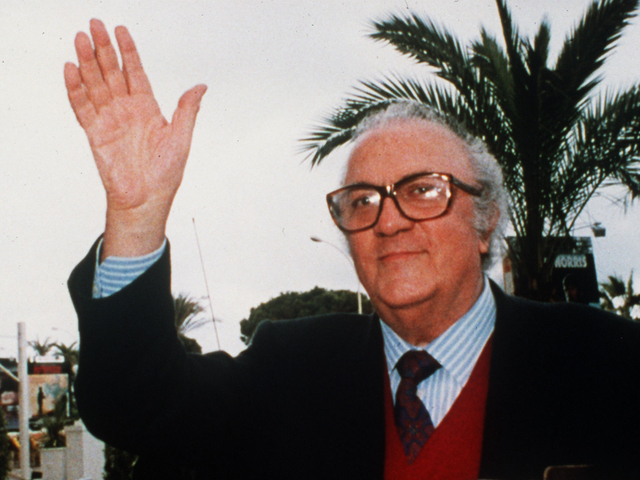 (ANSA) - BELGRADE, 10 JAN - On the occasion of the centenary of the birth of Federico Fellini (Rimini, January 20, 1920 - Rome, October 31, 1993), the Italian Cultural Institute of Belgrade and the Yugoslav Cinematheque present a screening of his most famous movies and an exhibition of images taken from Federico Fellini's "Book of Dreams", made available by the Municipality of Rimini. The "Book of Dreams" is a diary that Federico Fellini started writing in the 1960s and kept until August 1990. In this diary, the renowned director, on the advice of the psychoanalyst Ernst Bernhard, faithfully reported his dreams in the form of drawings. It is a colorful journey that has its roots in Fellini's experiences as a cartoonist and humorist at "Marc'Aurelio", somehow anticipating the language of graphic novels. The images and words together form a complex and articulated work that supports the director's movie-making. A work that addresses and re-elaborates, through different artistic languages, the dreams, visions, fears of the famous director. Fellini sketched figures and characters and themes that would later populate his movies, The "Book of Dreams", purchased by the Fellini Foundation in 2006, donated to the Municipality of Rimini in 2015 and currently exhibited at the Museum of the City of Rimini, consists of two volumes containing over 400 sheets. The sketches on display reflect some of the recurring themes in Fellini's production, such as love, travel, history, power, fashion, cinema, art, literature, religion, and represent a precious source to investigate Fellini's poetic universe. The exhibition opens on Tuesday 14 January at 6.30 pm at the headquarters of the Yugoslav Cinematheque in Belgrade. The film festival, scheduled for January 13 to 26, features 17 films created by Federico Fellini. (ANSA)