Ukraine against Apple which calls the Crimea 'Russian' 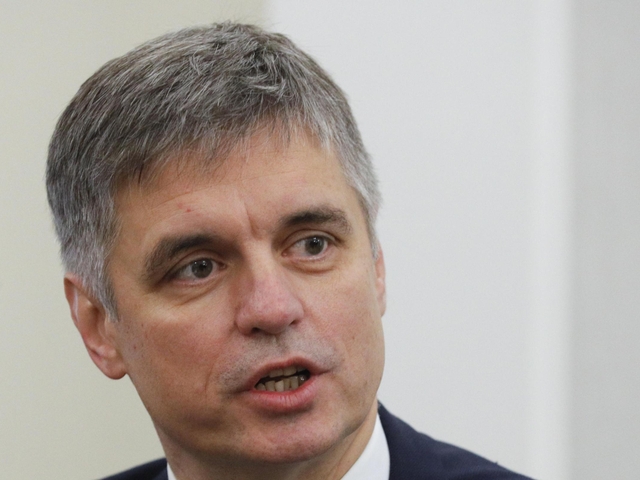 (ANSA) - MOSCOW, NOVEMBER 28 - Ukraine points the finger at Apple and accuses the American giant of "not caring" about its "sorrow", since it has decided to give in to pressure from Moscow by describing Crimea as part of the Russian Federation for those who connect to its apps from Russia. On the other hand, the peninsula is not indicated as part of any state for those who connect from a country other than Russia. "Let me explain using your terms, Apple," Ukrainian Foreign Minister Vadim Prystaiko wrote on Twitter. "Imagine that you are screaming that your design and your ideas, resulting from years of work and which are part of your heart, have been stolen from your worst enemy, and then someone, ignoring completely the issue, does not care about your sorrow. That's what it feels for us when you call the Crimea 'Russian land'". (ANSA).