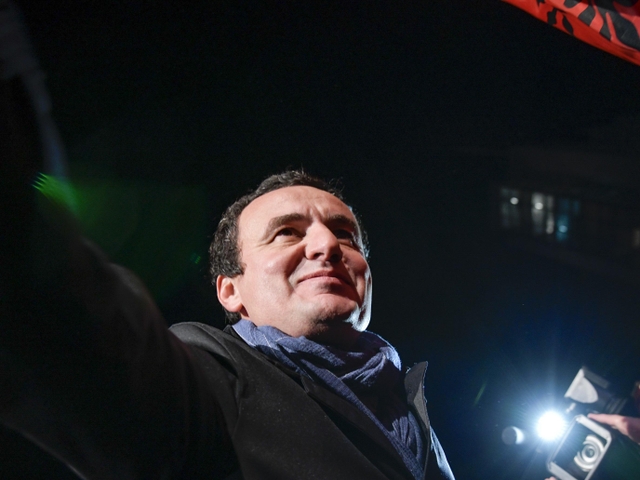 (ANSA) - BELGRADE, OCTOBER 9 - Albin Kurti, the leader of the 'Self-determination' movement that won the early elections in Kosovo, said that the possible new government he might lead would include Serbs, but not representatives of the Srpska Lista. SL is the largest and most important party of the Serbian minority that is closely linked to the Belgrade government and President Aleksandar Vucic. In some interviews cited by Belgrade-based media, Kurti underlined that he would not accept in his government Serbian leaders who do not recognize Kosovo and who are closely connected with Belgrade. Kurti pointed out that according to the constitution of Kosovo, the government should include at least one minister from the Serbian community, but he also remarked that the Constitution does not say that this minister should belong to Srpska Lista. As for the dialogue with Belgrade, Kurti said that immediately after the formation of the new government, talks would begin with Brussels, in the person of the new High Representative for foreign and security policy, a position which Spain's Josep Borrell has been designated to hold. "We need a true dialogue (with Belgrade) and we need to be well prepared for it since we cannot afford another failure," said Kurti. According to the leader of the self-determination movement, it is necessary to revise all the 33 agreements which have achieved between Pristina and Belgrade from 2011 to 2017. Kurti is convinced that the dialogue with Belgrade should be resumed based on solid principles. Kurti himself, speaking to the Kosovar broadcaster KTV, said he pursued the goal of national unification of all the Albanians in the region, a goal that Serbia has denounced as the design of 'Greater Albania'. (ANSA).