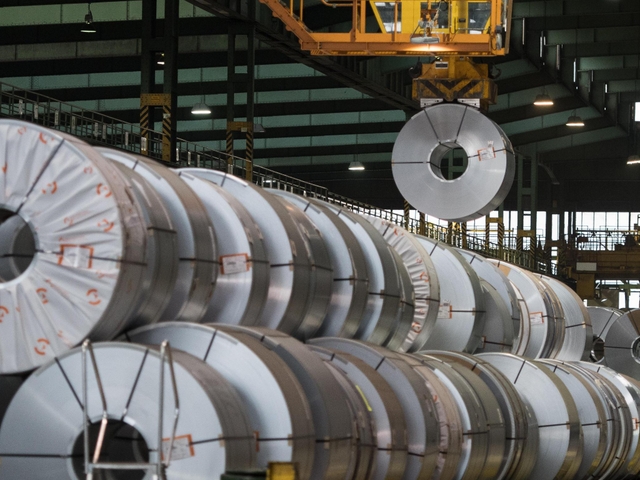 (ANSA) - BELGRADE, SEPTEMBER 17 - The ZEW index of Economic Sentiment for Germany, an important indicator of the confidence of investors in Europe's largest economy, experienced a sharp rise in September, the ZEW - Leibniz Centre for European Economic Research said in a statement today. After a significant decline in August, the indicator currently stands currently at minus 22.5 points, climbing 21.6 points compared to the previous month, ZEW said. However, the indicator remains below the long-term average of 21.5 points. Moreover, in the September survey "the assessment of the economic situation in Germany worsened by 6.4 points, with the corresponding indicator falling to a current reading of minus 19.9 points," the lowest reading since May 2010, ZEW added. "The rise of the ZEW Indicator of Economic Sentiment is by no means an all-clear concerning the development of the German economy in the next six months," said ZEW President Professor Achim Wambach. "The outlook - he added - remains negative. However, the rather strong fears that financial experts had in the previous month regarding a further intensification of the trade conflict between the USA and China did not come true. And there is still hope that a no deal Brexit can be avoided," Wambach noted. (ANSA).