Migrants:Bulgaria ready to react to a new influx from Turkey 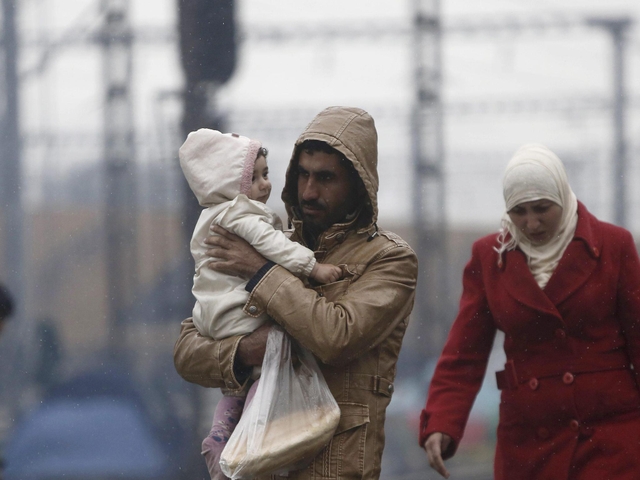 (ANSA) - SOFIA, SEPTEMBER 17 - Bulgaria could respond with strong measures to any new massive migration influx from Turkey. The Sofia-based newspapers reported today on a statement issued by the Bulgarian deputy prime minister and Defense minister, Krassimir Karakachanov. He said that "Bulgaria is ready to react in the event migration pressure on the border with Turkey increases". Thus minister commented on the recent statement issued by Turkish President Recep Tayyip Erdogan, who threatened to open the borders if he did not get additional financial resources from the EU to contain refugees within his country's borders. "We are ready to react," said Karakachanov, adding that he had given the Bulgarian armed forces orders to cope with this event. "The situation on our border with Turkey is currently calm but, in the event of an increase in pressure, we can immediately send up to 2,000 men and military equipment, including mobile barbed wire fences," the defense minister explained. (ANSA).