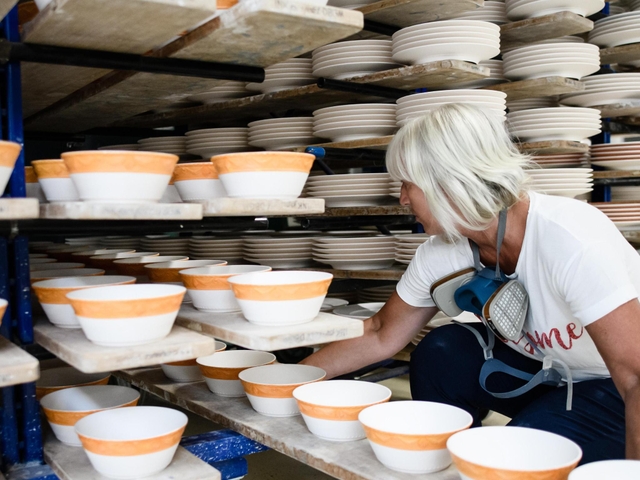 (ANSA) - BELGRADE, SEPTEMBER 11 - Companies in the Czech Republic are struggling due to labour shortages, with more than 350,000 vacancies posted at labour offices in the country, the highest figure in the country's history, Radio Prague reported, quoting information from the news site Ihned. Currently, the biggest demand is for construction workers, warehousemen and truck drivers, Radio Prague added. However, the labour shortage could be even higher than new data suggested, as "many companies in search of more qualified employees do not even bother to approach labour offices, since they don't expect they could help them." According to data from the Czech Chamber of Commerce, a more realistic scenario speaks of half a million of workers lacking in the country. According to Radio Prague, many Czech companies are importing workers from abroad to cope with the labour shortage, in particular from Ukraine, but there are also government programs that facilitate the arrival of workers from Ukraine, India, Serbia, Philippines, Montenegro and Kazakhstan. (ANSA).