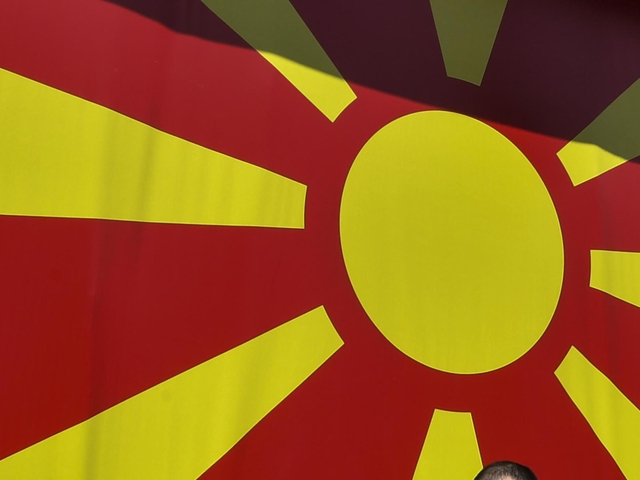 (ANSA) - BELGRADE, SEPTEMBER 10 - Matthew Palmer, US special representative for the Western Balkans, said he was certain that North Macedonia would soon become the 30th member country of Nato. "There remains only a small number of member countries that have yet to ratify the Skopje accession protocol, including the US. In the US, these procedures lie within the Senate, and we hope that everything can be completed by December". "If this does not happen, the entry will be postponed by a couple of months", Palmer told the Montenegrin public television station (RTCG). In the interview, Palmer - who is an expert on the Balkans - spoke, among other things, of Russia's position and its aims in the region, and said that Moscow continues to cause problems in Montenegro and the Western Balkans. (ANSA).