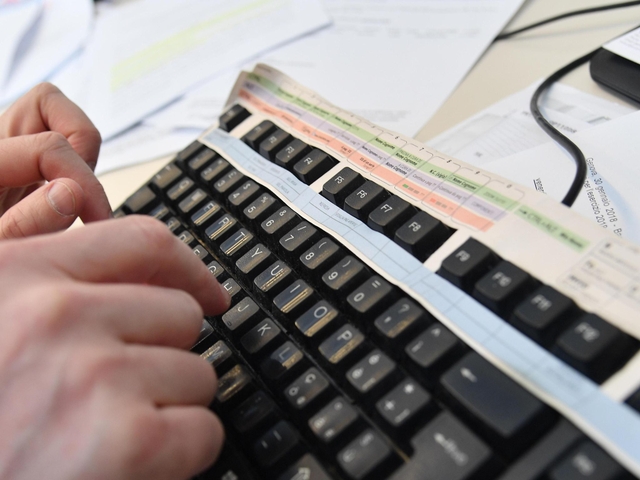 (ANSA) - TRENTO, SEPTEMBER 9 - Osservatorio Balcani e Caucaso Transeuropa (Obct), together with other organizations fighting for media freedom, launched an appeal to the Montenegrin authorities to acquit investigative journalist Jovo Martinovic, accused of smuggling marijuana and criminal association and sentenced to 18 months in prison last January. Martinovic was sentenced despite overwhelming evidence that his only links with organized crime are due to his work as a journalist, the appeal reads. According to OBCT, Martinovic specializes in investigations into organized crime and his works were published in international newspapers such as The Economist, Financial Times, Npr, Bbc. The journalist was the winner of the Peter Mackler Award for Courageous and Ethical Journalism in 2018. Martinovic was arrested on 22 October 2015 and held for almost 15 months before being temporarily released. The appeal trial will take place in Podgorica on 12 September. "An acquittal would be a great step towards media freedom and legality. It is time to stop the trials and intimidation against investigative journalists working for freedom and information. If convicted again, Martinovic would be the only journalist in prison in the entire Balkans and in the EU", said Nora Wehofsits, Advocacy Officer of Ecpmf, a program of which OBCT is a partner. (ANSA).