Ukraine, we are ready to take part in the 'Normandy' format 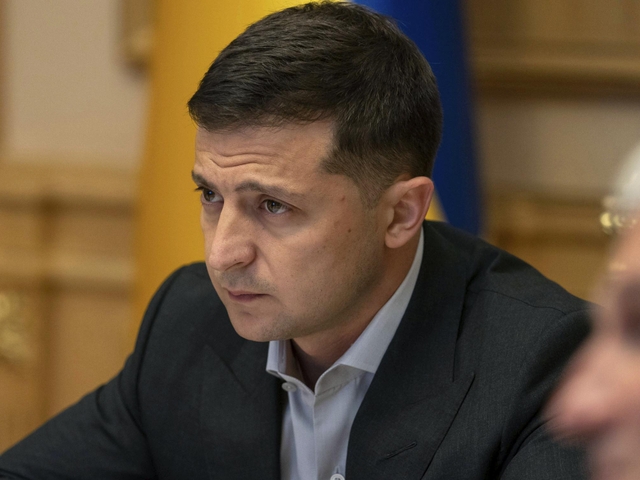 (ANSA) - MOSCOW, SEPTEMBER 9 - Ukrainian President Volodymyr Zelensky is ready to meet with other leaders of the Normandy format (Germany, France, and Russia) as early as September, said Ukrainian Foreign Minister Vadym Prystaiko. "President Zelensky is ready to do so earlier than December 1st. He could meet them even by the end of this month," Prystaiko said at a joint press conference with Moldovan Foreign Minister Nicu Popescu in Kyiv. Zelensky, he added, will visit the United States on September 23 to take part in the United Nations General Assembly. The date of his meeting with Donald Trump will be announced soon. Interfax reported. (ANSA).