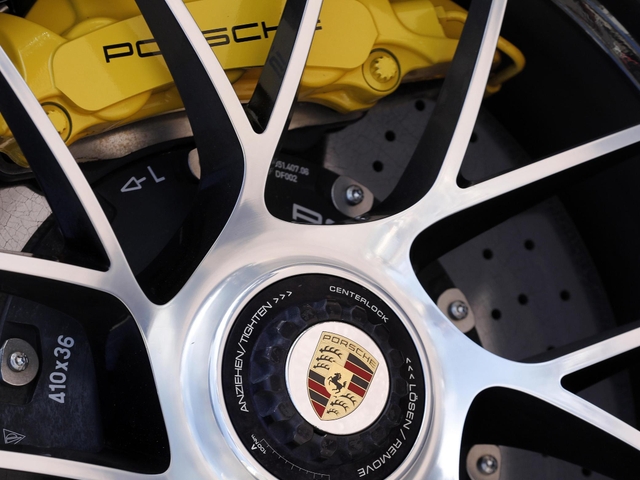 (ANSA) - BELGRADE, SEPTEMBER 6 - Porsche has increased its stake in the Croatian technology and sports car company Rimac Automobili from the 10 acquired last year to 15.5 percent, Rimac announced in a statement on Friday. "The latest investment will contribute to the rapid pace of development at Rimac, which includes the significant scaling-up of its high-performance component production," Rimac said in a press release. "Porsche has been supporting Rimac and its positive development for a year now," said Lutz Meschke, Deputy Chairman of the Executive Board at Porsche. "We have now increased our stake and intend to intensify our collaboration in the field of battery technology", Meschke added. The Croatian company, based in Zagreb, employs almost 600 workers. (ANSA).