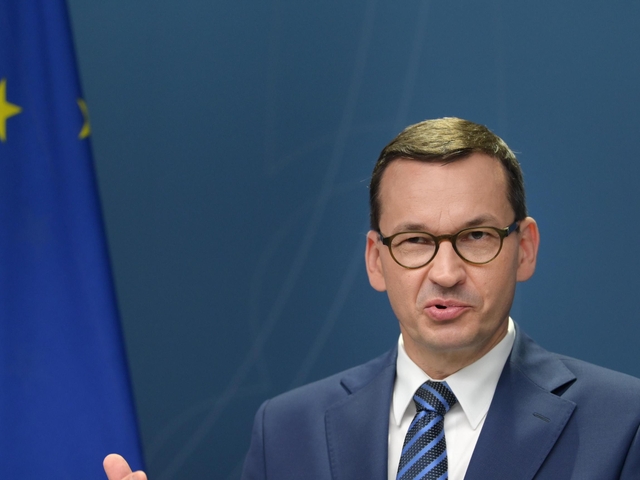 (ANSA) - KRYNICA ZDROJ, SEPTEMBER 5 - Prime Minister of Poland, Mateusz Morawiecki was named the "Person of the Year" of the XXIX Economic Forum. The award was presented by Elżbieta Witek, Speaker of the Sejm. "2018 was a good year for Poland in case of economics and it's to entrepreneurs who don't hesitate to take the risk. This award belongs to them - said the Prime Minister when he received the award. It's already 14th Economic Forum I took part in, I take a look at its evolution, the evolution of the Polish economy, the Polish economic system and I think we all can look forward in the next fourteen years to being able to say that we are more or less at the level of economic development of Western Europe. The prizes were also awarded in three other categories. The title of the company of the year was awarded to the largest Polish bank - PKO BP. The Economic Award of the Warsaw School of Economics, which is also a special award of the Krynica forum, was given to the head of the Luxmed group, Anna Rulkiewicz. The 'Stanislaw Vincenz New Culture of New Europe' Award, was given to the Hungarian literary scholar and cultural historian Prof. Csaba György Kiss. (ANSA).