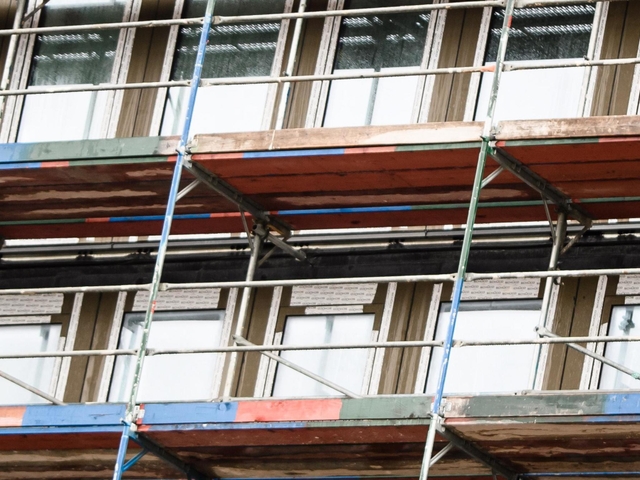 (ANSA) - BELGRADE, SEPTEMBER 4 - Since Montenegro's accession to Nato in June 2017, the Balkan country has recorded a remarkable increase in foreign investment, and almost half of the investment in 2018 were made by countries which are members of the Atlantic Alliance. "Foreign investment increased by about 30% in 2018 compared to 2017, whereas the investment made by Nato member countries grew by 64%, a very strong increase compared to the previous year", said Milos Jovanovic, CEO at Montenegrin Investment Promotion Agency (MIPA), cited by the Serbian media. Montenegro joined Nato, becoming the 29th member of the Alliance, despite strong opposition from Russia. The 30th member state will be North Macedonia, whose membership comes into force after the parliaments of all member countries will have ratified the accession protocol. (ANSA).