Italy-Bosnia: a tribute to the 4 soldiers who died in 1992 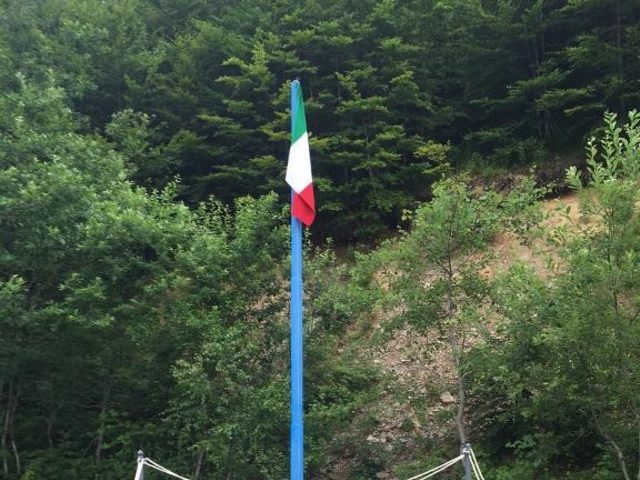 (ANSA) - SARAJEVO - On the slopes of Mount Zec, near Fojnica, with a simple but touching ceremony, a tribute was paid to the fallen of the G222 "Lyra 34" of the Air Force, shot down on September 3, 1992, while carrying humanitarian aid to the civilian population during the siege of Sarajevo. The four crew members Marco Betti, Marco Rigliaco, Giuseppe Buttaglieri, and Giuliano Velardi, Gold Medals for Military Valor, lost their lives in such tragic circumstances. At the monument commemorating their death, which is located near the crash site, the Chargé d'Affaires of the Italian Embassy in Sarajevo Carlo Marcotulli underlined that the sacrifice of the four soldiers testifies to the commitment of the Italian armed forces and collaboration with the authorities of Bosnia and Herzegovina in favor of peace. In the same place, a representative of the local Ministry of Defense met with the Italian military personnel working at the EUFOR Mission and the Nato headquarters in Sarajevo, along with representatives of the two Commands, the Apostolic Nuncio Archbishop Luigi Pezzuto, the local authorities of Fojnica and numerous Defense Officials. After the flag-raising and after laying two wreaths, the Nuncio blessed the monument and read the prayer of the aviator. (ANSA).