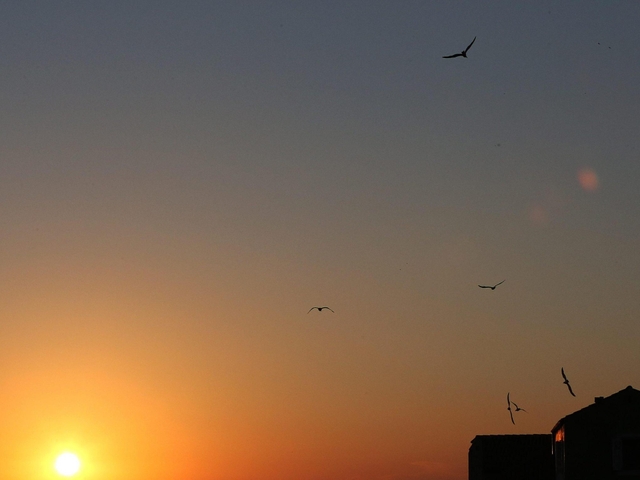 (ANSA) - VENICE - The awards to the four winners of the video-competition of the European project "ArTVision +" were presented at the Hotel Excelsior on the Lido, as part of the 76th Venice International Film Festival, all funded under the Interreg Italy-Croatia Program 2014-2020 to promote destinations which are less known to the general public through the "prism of culture", that is through innovative promotion systems. Four areas are involved in the project - Veneto, Puglia, the Coastal region of Croatia and the Dalmatian-Split region - and each one boasts a winner. As for Veneto, the winner is a short film dedicated to Loggia and Odeo Cornaro in Padua, an architectural complex commissioned by Alvise Cornaro, one of the most important expressions of the sixteenth century in Padua, designed as an "ancient theater". The other winners were: the video dedicated to San Vito dei Normanni (Apulia) featured through the music of the Mandolin Circle; the video featuring the town of Rab, on the island which bears the same name (Croatia); as for the Dalmatian-Split region, the video "Sipa i Bob" dedicated to the traditional poor local dish based on cuttlefish and broad beans. "The ArTVision + project - the regional Councilor for Culture, Cristiano Corazzari explained - entails a new concept of tourism promotion, intending to enhance those areas full of unexpressed potential that are not included in traditional travel itineraries, but thanks to contamination between tourism and culture can find a new splendor." At the Lido Astra Cinema, all the nine videos featuring Veneto were screened. All of them were created thanks to the cooperation project between the Region and Ca 'Foscari University of Venice. (ANSA).