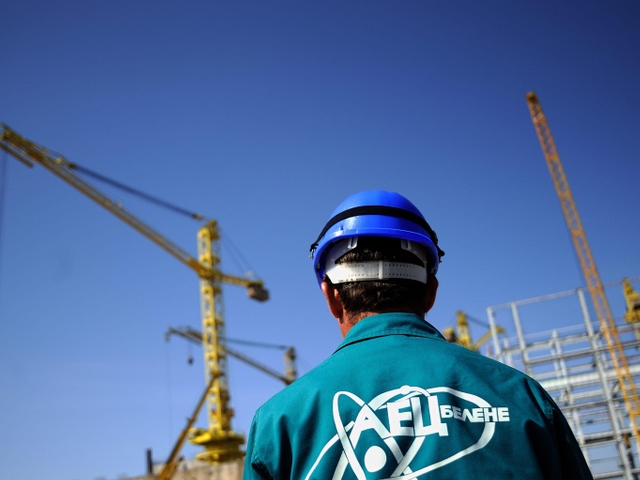 (ANSA) - BELGRADE, 19 AUG - The Russian state energy giant Rosatom has confirmed that it had filed an application to become a strategic investor for the planned nuclear power plant of Belene, in Bulgaria. Rosatom applied "for the participation in the procedure for selection a strategic investor for the Belene nuclear power plant construction," the company said in a statement today. "The application was accepted by the Bulgarian National Electric Company (NEK EAD)," Rosatom added, recalling that the procedure was launched on May 22 and is scheduled for completion 12 months after the date of publication in the Official Journal of the European Union. In spring, Bulgaria formally invited potential strategic investors to show interested in participating in the construction of the nuclear power plant, a project suspended in 2013 and revived by the Bulgarian government last year. The Belene project has an estimated value of 10 billion euros, local media reported. The Bulgarian news agency Novinite said today that also the Korean Hydro Nuclear Company submitted an application together with Rosatom, while the application of the Chinese CNNC in expected by the end of the day. (ANSA).