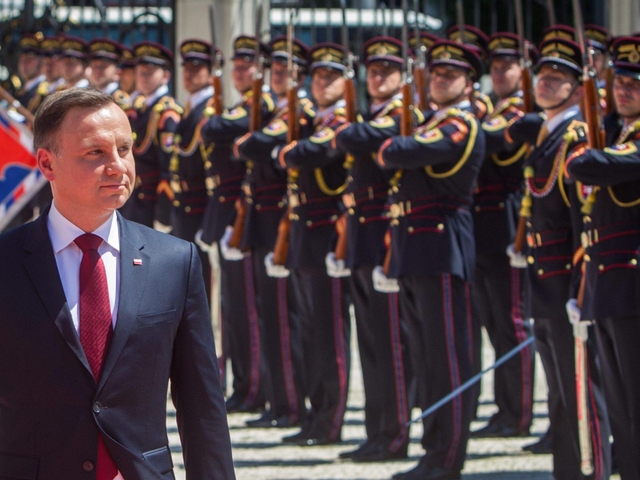 (ANSA-AP) - WARSAW, 07 AUG - Poland's president has set Oct. 13 as the day for parliamentary elections, a vote which the current right-wing ruling party Law and Justice is well-positioned to win. The election is widely considered one of the most important in the 30 years since the fall of communism as the country finds itself deeply divided over Law and Justice's socially conservative and nationalistic policies. Critics accuse the party of destroying the democratic gains of three decades ago with policies that have eroded the independence of the judiciary, and by promoting intolerance toward minorities. The elections will determine the make-up of the 460-seat lower house of parliament and the 100-seat Senate. President Andrzej Duda's office announced late Tuesday that the state electoral commission had accepted his request for elections on Oct. 13. (ANSA-AP).