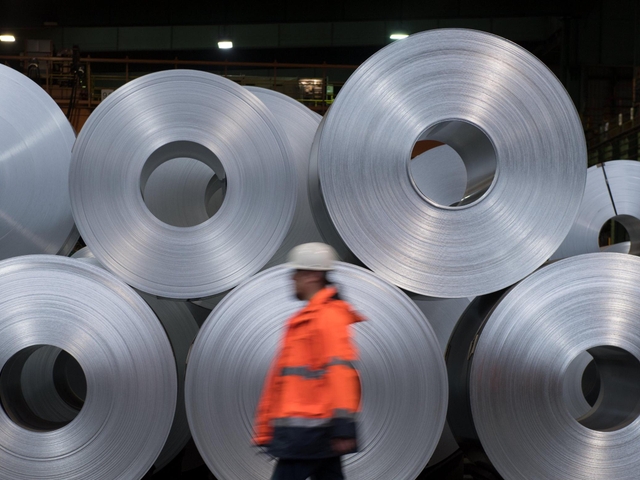 (ANSA) - BELGRADE, 10 JULY - The heavily-indebted Aluminij Mostar, one of the most important companies and exporters in Bosnia and Herzegovina, was cut off from the power grid due to the high debts accumulated towards the state electricity supplier in the previous years, local media reported. The aluminium smelter, which was impacted negatively in particular by high electricity and aluminum prices, was plugged off on Wednesday night. In the last days, Aluminij workers staged several protests, demanding the authorities to find a solution for their company, whose debt amounted to over 200 million euros, of which 140 millions of unpaid electricity bills, Bosnia media estimated, underlining that the just putting back in operation the 256 electrolytic cells of the factory might cost several million euros. Negotiations with potential foreign investors were held in the previous days, but with no immediate positive results. Aluminij Mostar, founded in 1977, is currently controlled by small shareholders (44%), by the Government of the Federation of BiH (44%) and by Croatia (12%). The company employs around 900 workers, but around 10,000 people are dependent from the factory, including contractors and suppliers, according to estimates.(ANSA).