Turkey against EU-Greece, drilling in Cyprus is legitimate 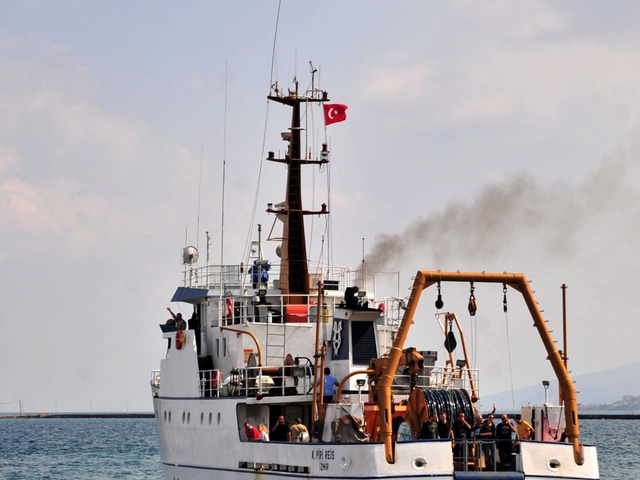 (ANSA) - ISTANBUL, 10 JULY - Turkey reacted against the EU's and Greece's statements. Brussels and Athens said they deem as illegitimate Turkey's drilling in search of hydrocarbons in the eastern Mediterranean off Cyprus. Turkey accuses Brussels of not being able to "assume an impartial mediating role" in the dispute. That is what Turkey's foreign ministry reported today in a press release, underlining that the drilling ship named Fatih started its activities in the west of the island at the beginning of May. Moreover, the ministry confirmed that another ship, named Yavuz, has just arrived in the offshore area to the east and will start the explorations in the coming days. The government in Nicosia reported a violation of its exclusive economic zone, whereas the Turkish government claims to operate within its continental platform and defends the rights of the Turkish Cypriot community in the north of the island. The High Representative for EU Foreign Policy Federica Mogherini had said that Turkey's drilling activity off the coast of Cyprus has become a source of "great concern" and describes the decision to send the second ship as "another unacceptable escalation". (ANSA).