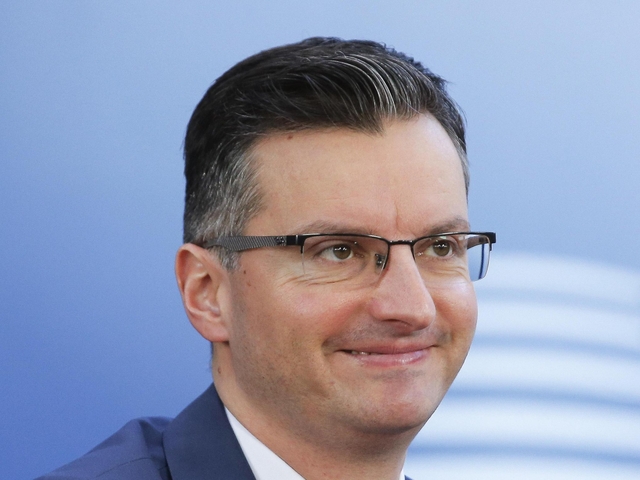 (ANSA) - LJUBLJANA, JUNE 11 - In Slovenia, the party led by PM Marian Sarec, with a list bearing his name (LMS), is supported by 18.7% of voters, followed shortly by the major opposition force, the Slovenian Democratic Party (SDS, conservative) led by Janez Jansa. The Social Democrats (SDS) led by the parliament's speaker Dejan Zidan are far behind since they won only 8.3% of the vote. These are the results of a poll issued by the Delo, leading newspaper in Slovenia, which reported, therefore, a recovery of the largest party of the ruling coalition. However, the party of undecided people (15.2%) and the abstentionist party (12.7%) remain strong. The Left, which guarantees external support to the government, is not doing so good (6.2%). The cabinet received good assessments. Over 65% of those who were interviewed said they considered the policies of the government led by Sarec to be 'positive' on average. (ANSA).