Albania: process to remove president Meta is about to start 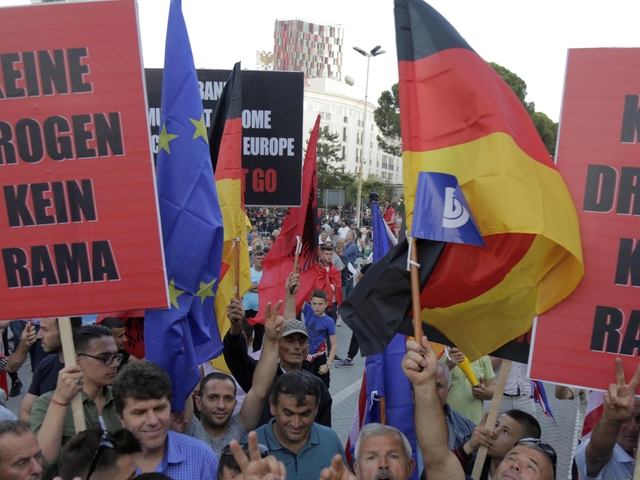 (ANSA) - TIRANA, JUNE 10- The ruling majority led by socialist prime minister Edi Rama announced today that the government started the process to remove president Ilir Meta, because of his decision to cancel the June 30 local election. Elisa Spiropali, Undersecretary for Relations with Parliament, reported. According to the ruling majority, by canceling the date of the elections, Meta has committed "a brutal act against the Republic". Spiropali then announced that the removal process will start on Thursday. Yesterday Rama said that "politically (the president's) act is equivalent to suicide, legally it is worthless and morally it is a shame. Meta has lost the right to remain in his post of Head of State", the prime minister underlined, adding that "the local elections will take place on the appointed day". (ANSA).