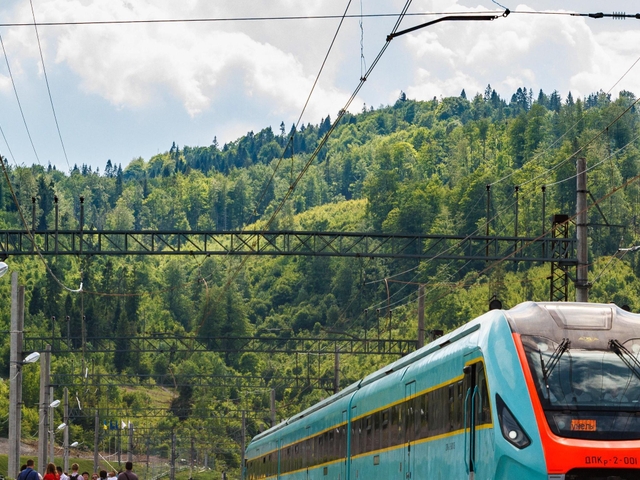 (ANSA) - BELGRADE, 07 GIU - Hungary has submitted a credit request to the China Exim Bank for the construction of the Hungarian section of the Budapest-Belgrade railway line, the Hungarian ministry of Finance announced in a statement, adding that the construction of the line could being soon. The credit contract can be signed once the application has been assessed, the ministry added. The contract for the modernization of the railway between Soroksar and Kelebia line was signed with the main contractors on May 24, Finance Minister Mihaly Varga said, adding that it will take effect upon the approval of the credit contract with China Exim Bank. The minister added that 85 per cent of the project will be financed from the credit, the remaining 15 per cent by the Hungarian State from own resources. The goal is to complete the construction of the railway line by 2023 and "in the interest of meeting this deadline, the government wishes to simplify the necessary procedures, and will enable the competent authorities to issue the required licences and permissions within the framework of expedited procedures", the ministry statement reads. Minister Varga recalled that the modernisation of the railway line between Belgrade and Budapest is "one of the Central and Eastern European region's most important infrastructure projects." The project will be implemented "with financial and technical contributions from China" and will become a "logistic corridor" that "will offer the fastest transport route between China and Europe's Western half," facilitating the northbound transport of goods from the port of Piraeus. (ANSA).