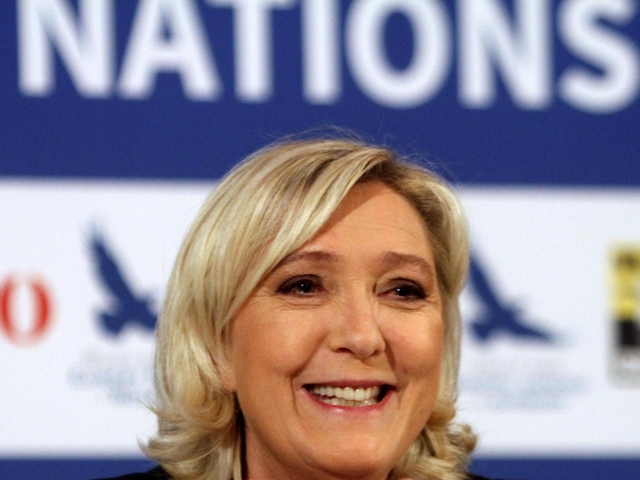 (ANSA) - BRUSSELS, MAY 14 - French, Slovak and Estonian nationalists join forces in view of the upcoming European elections. Marine Le Pen, leader of Rassemblement National, is on tour in Eastern Europe countries to present her programme and seek alliances for a sovereign group in the European Parliament after the vote of May 26th. Le Pen went to Slovakia in support of the populist local party 'We are a family' (Sme Rodina), led by Boris Kollar. The Freedom Party of Austria (FPÖ) and Greek New Right also joined the meeting, while Italian Interior Minister Matteo Salvini sent a video message. They all agreed on a common fight against migration, oligarchs, liberals and the European Commission. Le Pen then flew to Tallinn, Estonia, for a meeting today afternoon with the president of the nationalist party Ekre, Mart Helme. Also Anders Vistinen, for the Danish Popular Party, and Olli Kotro, for the True Finns, joined the meeting. The two Scandinavian group leaders had in recent weeks answered to Salvini's appeal for the creation of a large sovereign group at the European Parliament.(ANSA).