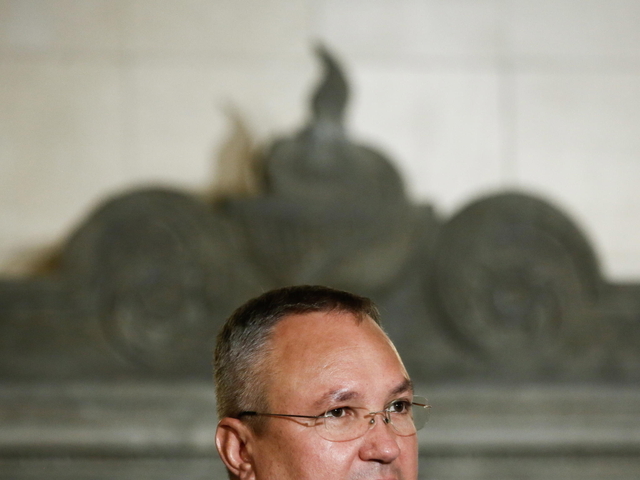 (ANSA-ROM) - BUCAREST, 03 AGO - Prime Minister Nicolae Ciuca said in an interview with Bloomberg that he expects Romania to join Schengen this year and that Brussels will waive the Cooperation and Verification Mechanism (CVM) for the country. Referring to the war in Ukraine, Ciuca informed that it opens a fault line between free and autocratic states and considered that NATO must prepare at least for mid-term deployment on the eastern flank. It is "wishful thinking" to expect relations between Russia and the West to return to their prewar state soon after the fighting ceased in Ukraine, as the Kremlin seems determined to create a buffer between itself and NATO, the Romanian prime minister said in the interview. Although he said he does not believe Russia will attack a NATO country-triggering open conflict-the current war has confirmed warnings issued for more than a decade by the Alliance's eastern members that President Vladimir Putin is determined to reclaim territories once controlled by the Soviet Union. "Russia is not thinking like us. Russia is not behaving like us," Nicolae Ciuca said in the interview. "The situation now, it seems, is recreating that hole between Western and Eastern civilization, between free and democratic countries and autocratic regimes." If the Russians "do not want to stop as quickly as possible and negotiate, find a solution, recognize the territorial integrity, independence and sovereignty of Ukraine, they will do the same with other countries," he said. "This is not just about defense, this is about food security" globally, Ciuca continued. "This is a region that is also very close to the Balkans, so all these decisions taken to increase deterrence and defense along the entire eastern flank are welcome." Ciuca predicts that Romania-after more than a decade of standby-will gain entry into the Schengen area before the end of the year, a step that would eliminate long waits at Romania's borders with other EU states and increase the country's attractiveness to foreign investors. Brussels would also give up a regime that monitors Romania's progress in reforming the judiciary and rooting out corruption, the Romanian premier said, after years of criticism from the EU executive. "Everything we have done since the beginning of the conflict shows that we are ready to become a member of Schengen," Ciuca concluded. (ANSA-ROM).