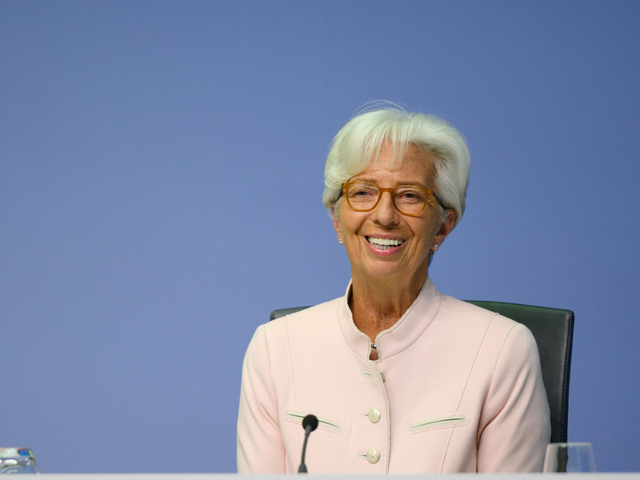 (ANSA) - TRIESTE, 03 AGO - The ECB's anti-spread shield has kicked off. And Italy is the biggest beneficiary. At the end of July, the central bank's purchases of Italian bonds amounted to 9.8 billion euros, those of Spanish bonds to 5.9 billion, Greek bonds to 1.1 billion and Portuguese bonds to 0.5 billion euros. According to data collected on a bimonthly basis compiled by the Bloomberg agency and reported today by 'La Stampa' newspaper, for Northern European countries, on the other hand, purchases have decreased: the balance is 14.3 billion less for Germany, 3.4 billion less for the Netherlands and 1.2 billion less for France. Numbers that reflect the pattern studied by the Eurotower, which divided the euro area countries into three categories: donors, recipients and neutrals. The donors include precisely Germany, France and the Netherlands, while the recipients are precisely Italy, Greece, Spain and Portugal. "It seems that the ECB has already activated its first line of defense," Christoph Rieger, head of rates at Commerzbank, explained to Bloomberg. "This is by far the biggest reduction in German bond holdings since the ECB started quantitative easing, much bigger than we expected. (ANSA).