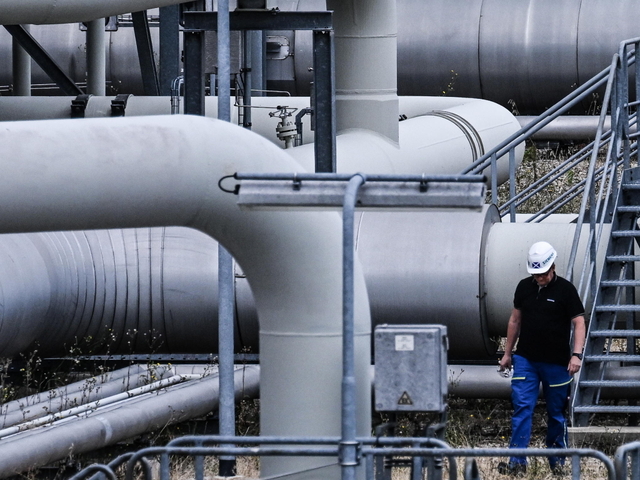 (ANSA) - TRIESTE, 03 AGO - Ukraine said it is participating in the organization of possible reverse gas supplies through the Trans-Balkan Corridor, which transported Russian gas to Southern Europe and Turkey before the launch of the TurkStream pipeline, as reported by Russian Agency Interfax. Natural gas metering capacity at the Grebeniki connection point with Moldova has been increased by 50% to 6.12 million cubic meters per day from 3.96 mcm, the Gas Transmission System Operator of Ukraine (GTSOU) said on its website. Increasing the amount of gas metering opens up greater possibilities in future for both Ukrainian and European traders, the company said. For example, European Union countries will be able to import gas from liquefied natural gas (LNG) terminals in Greece and Turkey via the Trans-Balkan Corridor through Ukraine to Hungary, Slovakia and Poland. Romania and Moldova will also benefit by getting access to new markets and more gas volume in the system, GTSOU said. The capacity of the pipeline could potentially be expanded to 20 billion cubic meters per year, the company said. "For this it is extremely important for Bulgarian and Turkish operators to sign a cooperation agreement, and for Moldova to introduce virtual reverse natural gas flow as provided for by European legislation," the company said. In order to transport gas along this route, customers will have to book capacity from the south to the north at connection points between Turkey and Bulgaria or Greece and Bulgaria, depending on which LNG terminal supplies the gas; Bulgaria and Romania; Ukraine and Romania; and Moldova and Ukraine. "Azerbaijan, which is interested in expanding exports to the region, could become another possible source of gas for the Trans-Balkan Corridor," GTSOU said. "We hope that our international partners will also take reciprocal steps for launching the Trans-Balkan route as soon as possible. It will facilitate European countries' accelerated rejection of Russian gas, which will strengthen the energy situation in the region," GTSOU chief executive Sergiy Makogon said in the press release, as reported by Interfax. (ANSA).