Bullish Biden vows to stay course in Ukraine against Russia 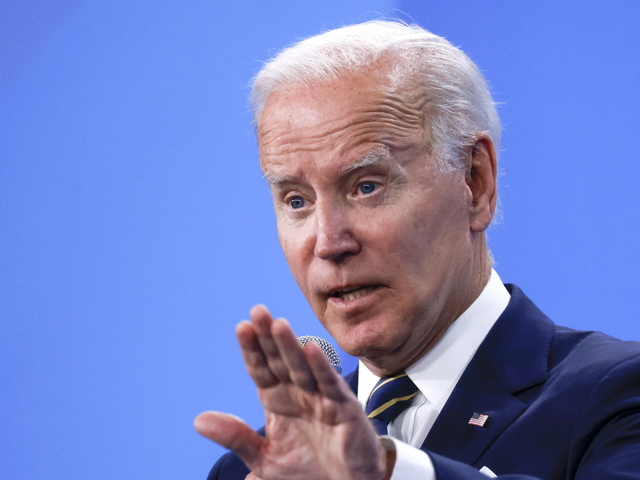 (ANSA-AFP) - MADRID, JUN 30 - A bullish President Joe Biden on Thursday announced $800 million in new weapons for Ukraine and said the United States will support Kyiv "as long as it takes" in its war against Russia. As Western-armed Ukrainian forces notched up a victory by recapturing strategic Snake Island in the Black Sea, and NATO leaders expressed strong unity during their Madrid summit, Biden made clear he intends to keep the pressure on President Vladimir Putin. "Before the war started, I told Putin that if he invaded Ukraine, NATO would not only get stronger but would get more united," an energised looking Biden told a press conference. He spoke before returning to Washington after the NATO summit and a meeting of G7 leaders earlier in Germany, where he did not hold a press conference and kept a relatively low profile. (ANSA-AFP).