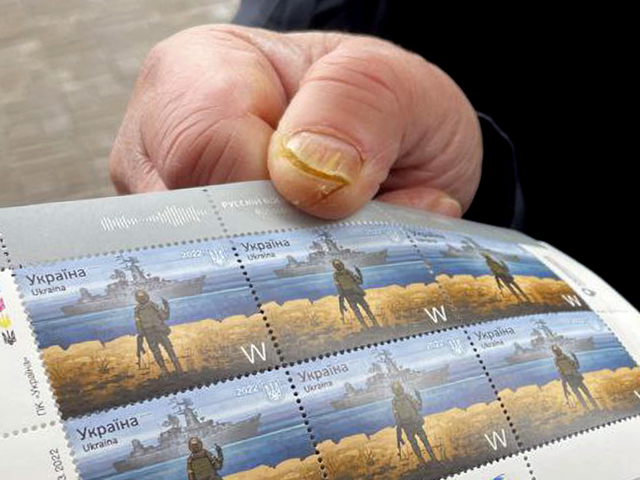 (ANSA-AFP) - MOSCOW, JUN 30 - Russia said Thursday it had pulled its forces from Ukraine's Snake Island, calling it a "goodwill gesture" to allow Kyiv to export agricultural products. "On June 30, as a gesture of goodwill, the Russian armed forces completed their tasks on Snake Island and withdrew a garrison stationed there," the defence ministry said in a statement. The announcement came after Ukraine had launched several raids on Russians forces on the Black Sea island. The Russian defence ministry said the withdrawal was aimed at demonstrating the world that "Russia is not impeding UN efforts to organise a humanitarian corridor to ship agricultural products from Ukraine". Moscow added that the "ball is now in Ukraine's court", accusing the pro-Western country of having still not demined its Black Sea coast. Ukraine has accused Russia of stealing its grain, contributing to a global food shortage caused by grain exports blocked in Ukrainian ports. (ANSA-AFP).