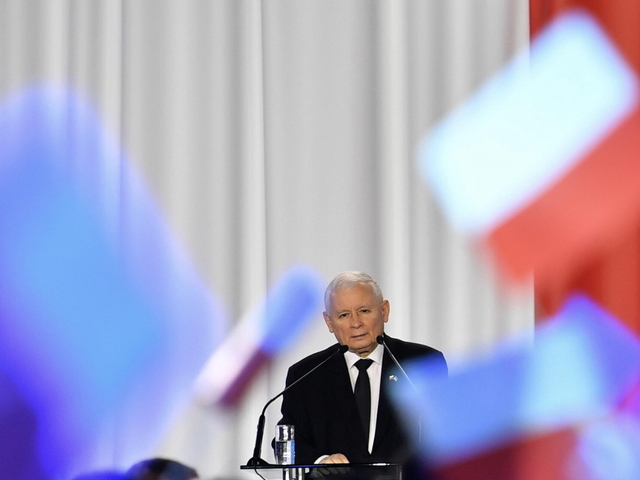 (ANSA) - WARSAW, JUN 22 - The chairman of Poland's governing conservatives, Jaroslaw Kaczynski, has announced he is leaving the government to focus on heading his Law and Justice party, the Polish state news agency PAP reported on Tuesday "As of now I am no longer in government," he said, PAP reported. (ANSA).