Response over Kaliningrad will not be limited to diplomacy 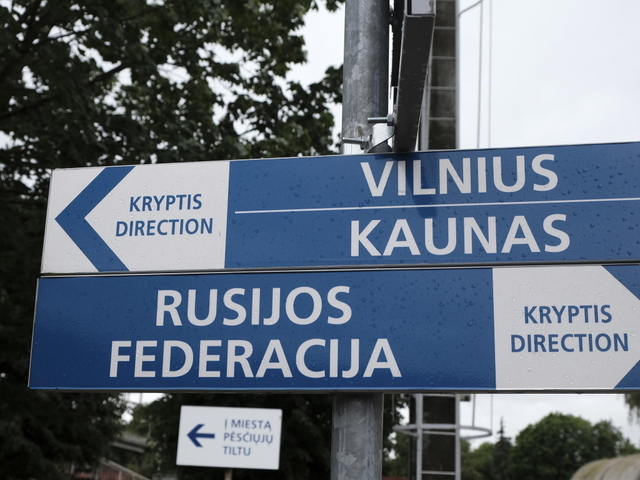 (ANSA) - BELGRADE, JUN 22 - A spokesperson for the Russian Foreign Ministry stated that Moscow's response to Lithuania's prohibition on the transportation of EU-sanctioned goods to the Russian exclave of Kaliningrad would not be only diplomatic, but practical. "One of the main questions has been about whether the response would be exclusively diplomatic, the answer is no," Russian Foreign Ministry's spokesperson Maria Zakharova said, adding that the Russian response "will not be diplomatic but practical," without further elaborating. (ANSA).