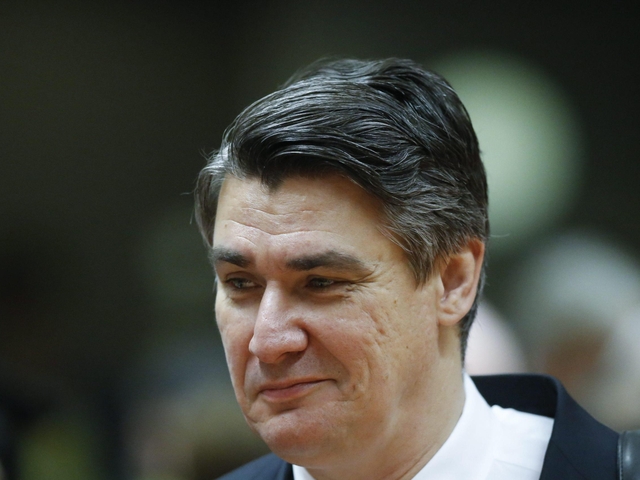 (ANSA) - ZAGREB, JAN 26 - After Croatian president Zoran Milanovic ruled out yesterday the participation of the Croatian military in a mission in Eastern Europe to support Ukraine, the embassy of Kyiv in Zagreb has reacted, calling "completely unacceptable the Croatian president's statements." Milanovic said, among other things, that Croatia "will have nothing to do" with the increase of Nato's military presence in Eastern Europe and called Ukraine "one of the most corrupt countries in the world, and in the Nato, there should be no space for it." According to Kyiv, these statements resume "the Russian propaganda", "they are offensive and disappointing," "contrary to the general values shared by all humanity," and "do not reflect the feeling of the Croatian people, who are linked to the Ukrainian people by a long friendship and mutual respect." (ANSA).