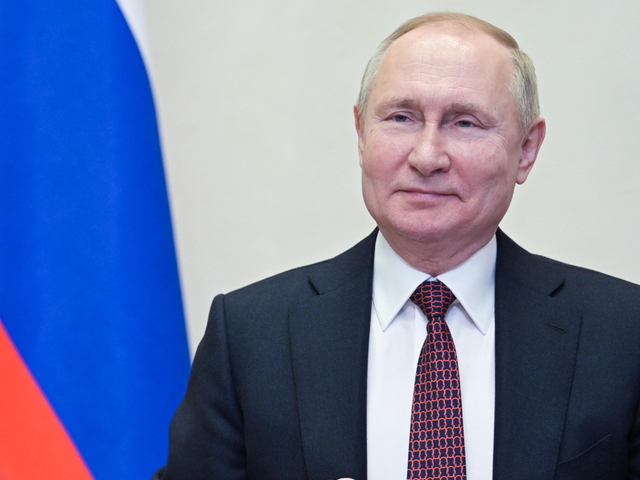 (ANSA-AFP) - ROME, JAN 26 - Russian President Vladimir Putin spent more than two hours Wednesday in a virtual meeting with top Italian executives, despite Rome's opposition due to escalating tensions over Ukraine. The event organised by the Italian-Russian Chamber of Commerce included energy giant Enel, insurer Generali and tyre manufacturer Pirelli. Energy firm Eni told AFP it had decided Tuesday to withdraw. According to Russian news agencies, Putin hailed Italy as one of Moscow's "main economic partners" -- and amid worries over soaring gas prices, said Russia was a "reliable supplier". The meeting had been planned in November by the chamber of commerce, which seeks to boost business and investment ties between the eurozone's third-largest economy and Russia. But it comes just as the United States and other Western powers have warned Moscow of punishing economic sanctions if it moves ahead with what they fear is an imminent invasion of Ukraine. Italian Prime Minister Mario Draghi's government asked firms in which the Italian state has a stake not to take part in the meeting, according to a source close to one participant. (ANSA-AFP).