Holocaust,remembering the Austrian Jews who fled to Shanghai 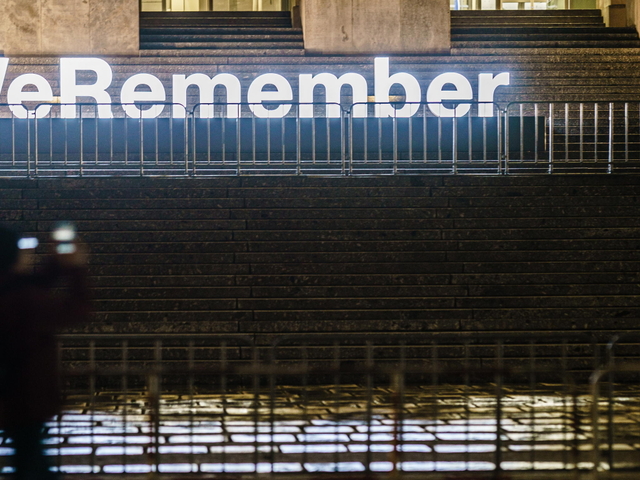 (ANSA) - BOLZANO, JAN 24 - On the occasion of the Shoah Remembrance Day, the Italian Cultural Institute in Vienna is hosting a conference entitled 'Vienna-Trieste-Shanghai. A Journey of Remembrance', to be held on January 25 from 10 am. Through this conference, the Embassy intends to recall the story of how about 15,000 Jews, mainly from Vienna, were saved from the Nazi extermination by taking refuge in China through Italy, embarking in Trieste and Genoa on Lloyd Triestino ships to Shanghai, even though racial laws were already in force in Italy. Shanghai was then the only port that allowed access without a visa, and Lloyd Triestino guaranteed the connection with its famous transatlantic liners. Despite China being at war with Japan, Shanghai was considered the pearl of the Far East, and a small but influential Sephardic community already lived there and assisted the refugees arriving from Europe. In 1943 the Japanese confined the Jewish refugees in a city district that became, in fact, the last ghetto in history. The story had a happy ending since none of the Jewish refugees of Shanghai lost their lives. After the war, some returned to Austria, many emigrated to Israel, and others to the United States. The fate of Italian Jews in China was quite different after September 8, 1943. (ANSA).