Serbia backs out of controversial Rio Tinto lithium mine 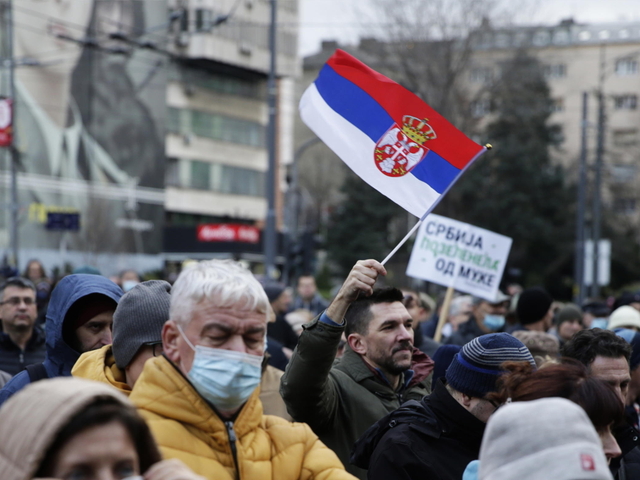 (ANSA-AFP) - BELGRADE, JAN 21 - Serbian authorities have abandoned plans to build a controversial lithium mine, the prime minister said Thursday, following weeks of protests against the project set to be built by Rio Tinto. "Serbia has fulfilled all demands from the environmental protests and has put an end to Rio Tinto in the Republic of Serbia," said Serbian premier Ana Brnabic during a televised address. (ANSA-AFP).