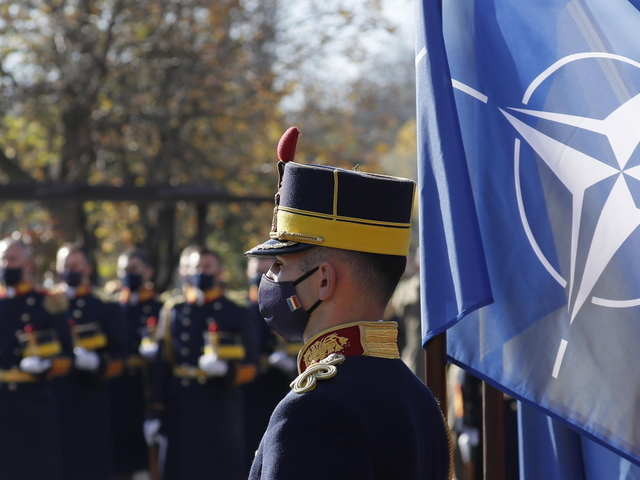 (ANSA-AFP) - MOSCOW, JAN 21 - Moscow wants foreign NATO troops to leave Romania and Bulgaria as part of security demands it is seeking from the US-led alliance, Russia's foreign ministry said Friday ahead of Russia-US talks in Geneva. Russia wants the "withdrawal of foreign forces, hardware and arms" from countries that were not NATO members before 1997, including Bulgaria and Romania, the ministry said in a statement. (ANSA-AFP).