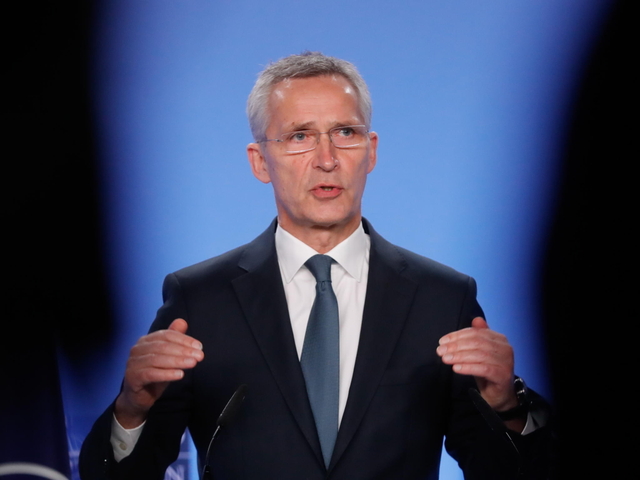 (ANSA-AFP) - BRUSSELS, JAN 12 - NATO allies have "significant differences" with Russia over its demands for new security rules in Europe, but are ready to meet Kremlin envoys again, the alliance's chief Jens Stoltenberg said Wednesday. "There are significant differences between NATO allies and Russia on these issues, and the differences will not be easy to bridge," he said after talks with Russia at NATO headquarters in Brussels. "But it is a positive sign that all NATO allies and Russia sat down around the same table." (ANSA-AFP).