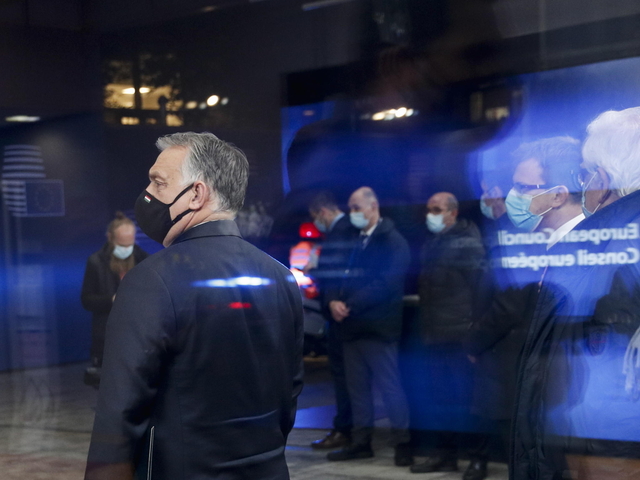 (ANSA-AFP) - BUDAPEST, JAN 11 - Hungary will hold a general election on April 3, the president said Tuesday, with controversial right-wing Prime Minister Viktor Orban facing his toughest contest since coming to power in 2010. Aiming to win a fourth consecutive term, the nationalist Orban is up against a united opposition alliance with most polls indicating a close race. Some eight million Hungarians will be eligible to vote, out of a population of 9.8 million. Orban remains popular at home despite critics' accusations of rampant corruption and that he is steering Hungary towards authoritarianism. (ANSA-AFP).