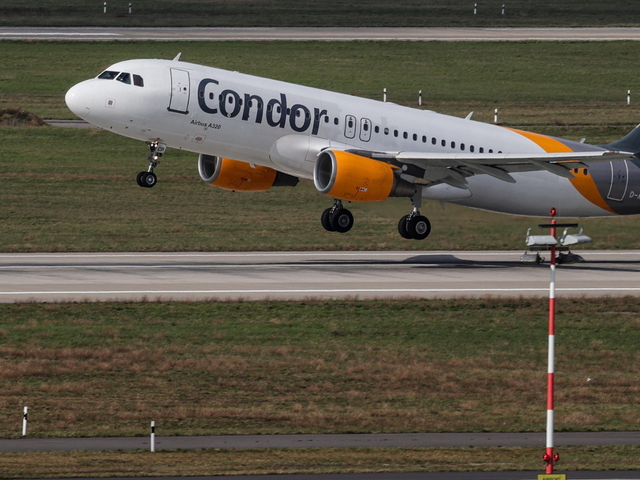 (ANSA-AFP) - BERLIN, JUN 9 - An EU court on Wednesday annulled the EU's approval of Germany's state aid to charter airline, Condor, but suspended the application of its ruling to give the European Commission time to come up with a new decision on the case. Condor was granted aid worth 550 million euros ($600 million) from the German government and the regional state of Hesse to keep it afloat during the coronavirus crisis. The airline was at that time already in insolvency proceedings which had to be extended because an interested buyer retracted its offer. The commission however approved Germany's aid for the airline, taking into account damages suffered by Condor because of travel restrictions arising from the pandemic and the costs incurred in the extension of the insolvency proceedings. Following the lawsuit filed by Ryanair, the General Court of the European Union said it could not establish that the travel restrictions had led to the failure of Condor's sale. (ANSA-AFP).